Sydney is a mean drunk

You often hear about the random story about someone smashing a bottle over someone else’s head in a bar fight.  I guess we can thank John Wayne Westerns for this.  In Australia, there is a significant rise in “glassings”.

There's a gene that makes some drunks angry drunks

I never saw this behavior while drinking with other Australians in the United States, but apparently they are very mean drunks down under.  One of the most popular stories on Fermentarium last year was about a mean drunk Australian girl who didn’t like kiwis.  This time it’s all-out bar fights.  Smashing bottles and glasses into other patrons, by men and women, is so out of control in New South Wales the government is stepping in.

The New South Wales government will no longer allow pubs to apply for 24-hour liquor licenses, last call will be enforced after 2 am, and after midnight drinks will be served in plastic cups.  If you want to face someone with a bottle, you’ll have to do it before 12:00 am. 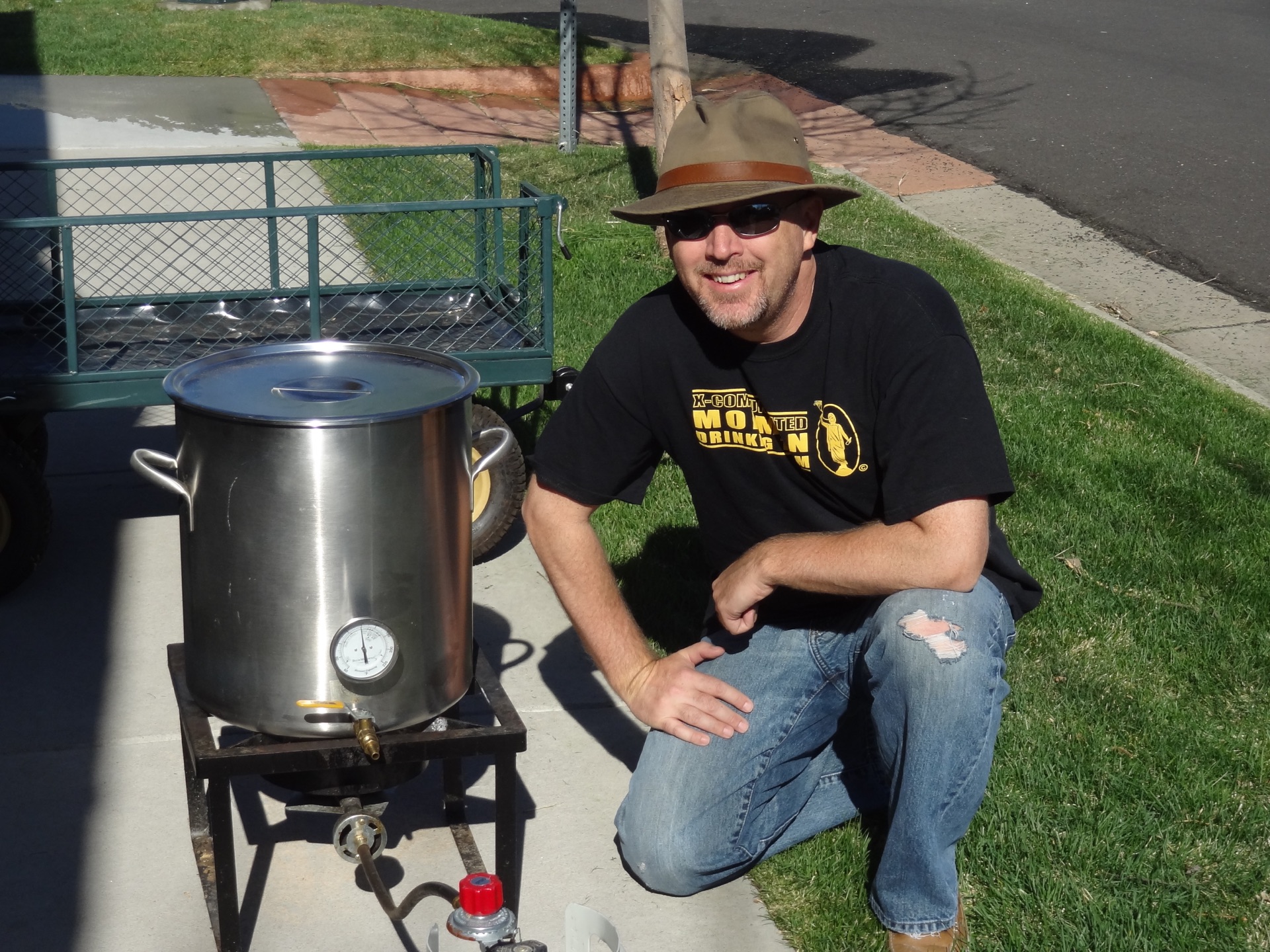